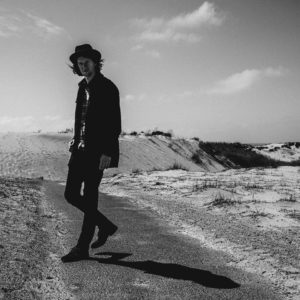 Parcifal Werkman is a photographer and filmmaker from The Hague, the Netherlands. He began photographing in 2011, although it became more serious in 2012 after he photographed at the North Sea Jazz Festival in Rotterdam.

In the past years the focus has been on film & photography in the music industry, which now results in working for several bands, festivals and venues. His photographs were published in international and national on- and offline books, magazines, newspapers and tv-shows.

Parcifal is always looking for new artist/band(s) to travel with and document their life’s on the road, in the studio & on stage.

If you want to write him an email or love letter, you can contact him at: info@parcifalwerkman.nl